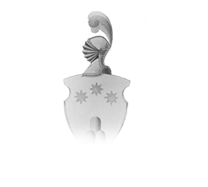 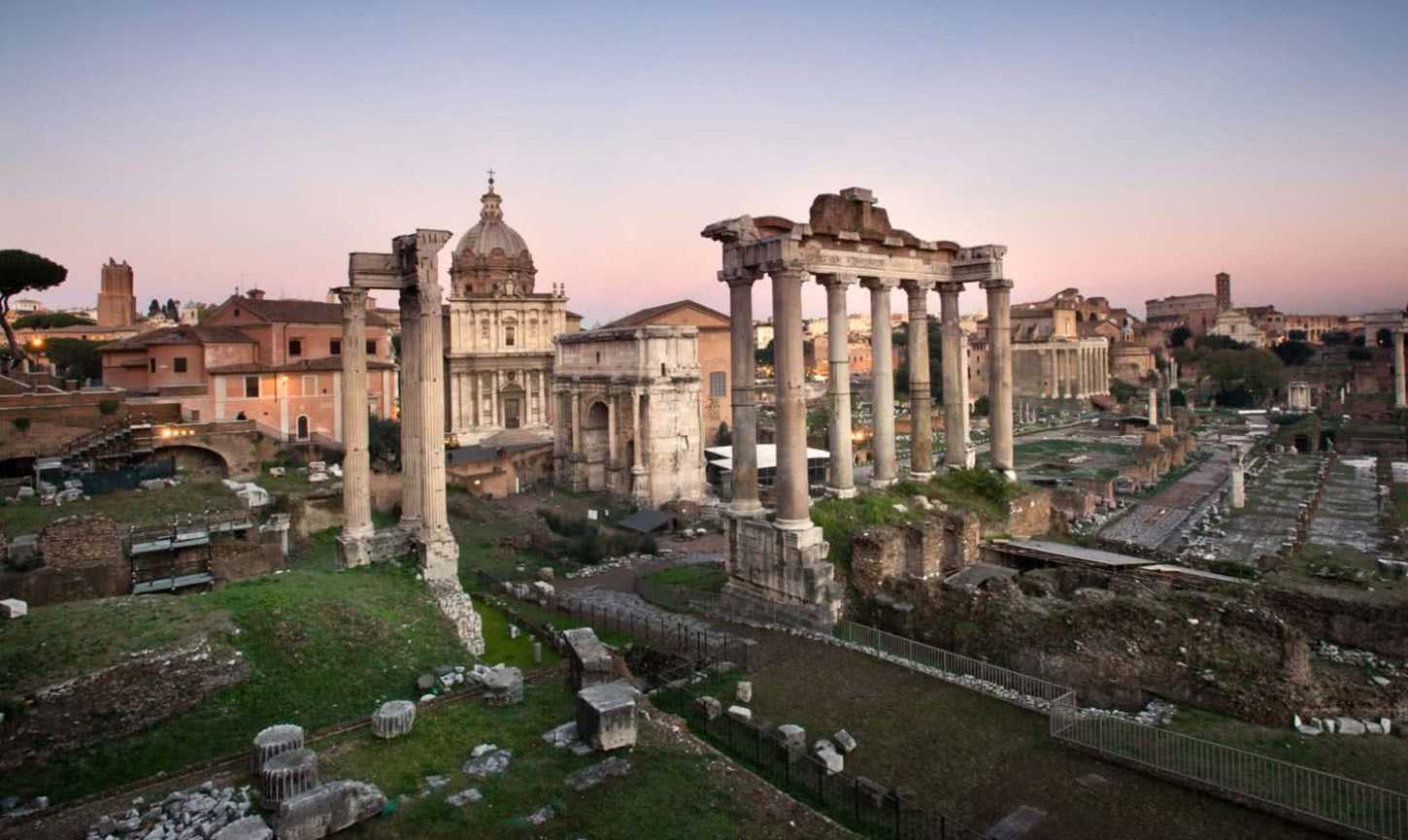 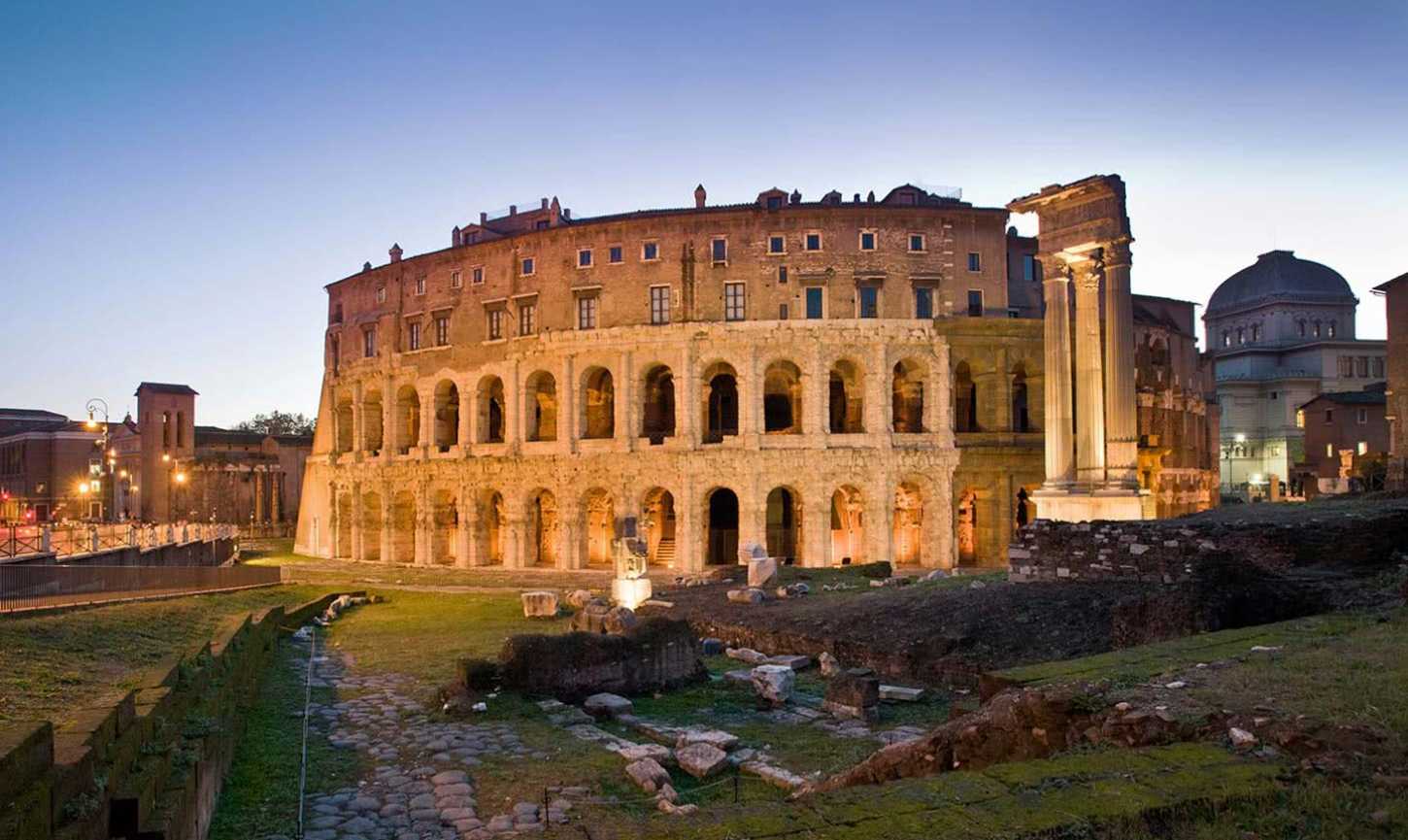 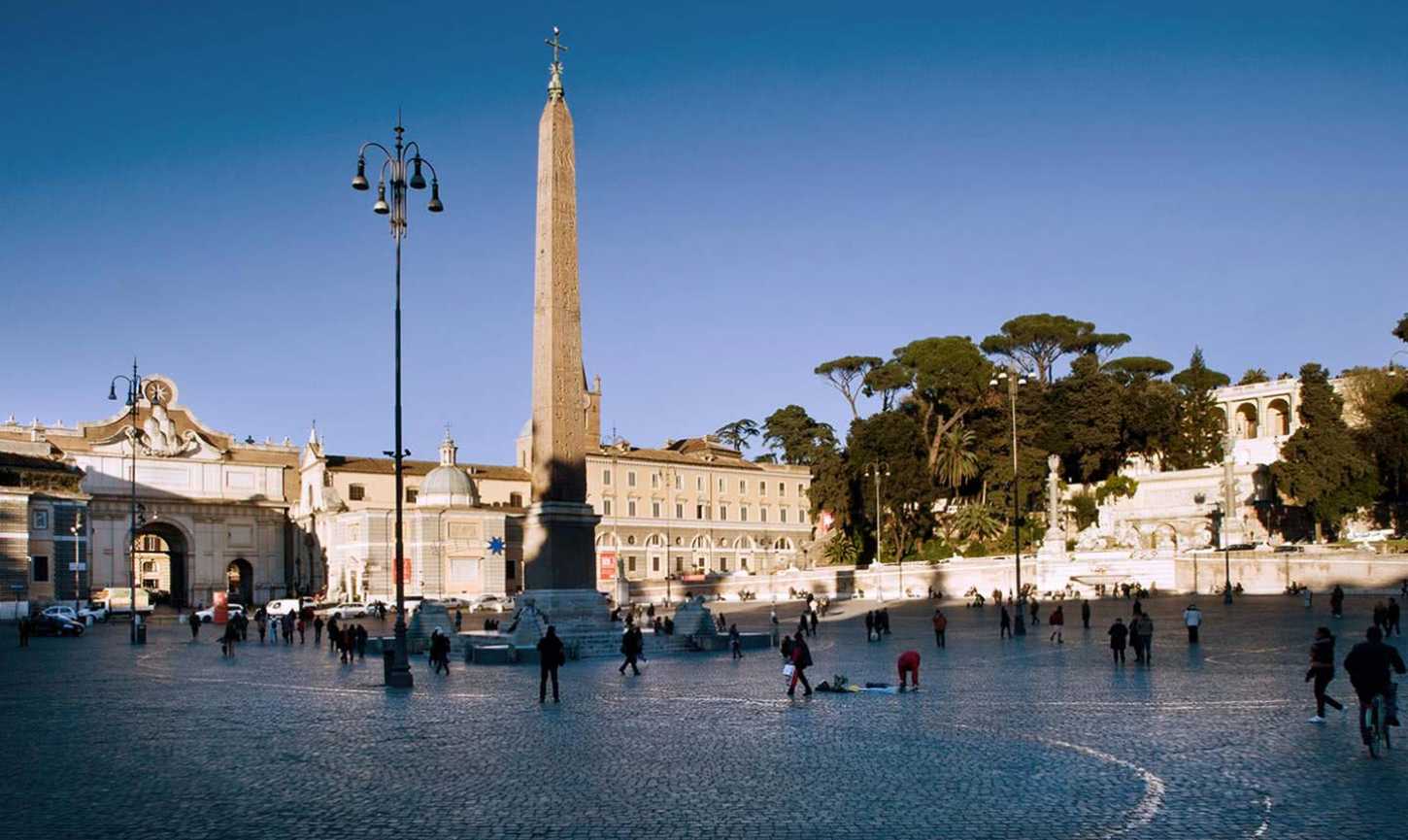 The Cinecittà Studios are a set of film studios in the center of Rome, and today they are becoming a symbol of Italian film productions.

Since 2011 it is possible for anyone to visit Cinecittà Studios thanks to the Cinecittà si Mostra project, a cultural initiative that enhances the historical and architectural heritage of the Cinecittà Studios, allowing visitors to visit the Sets and exhibition itineraries to learn about the history and film productions who have made it famous since 1937 to the present.